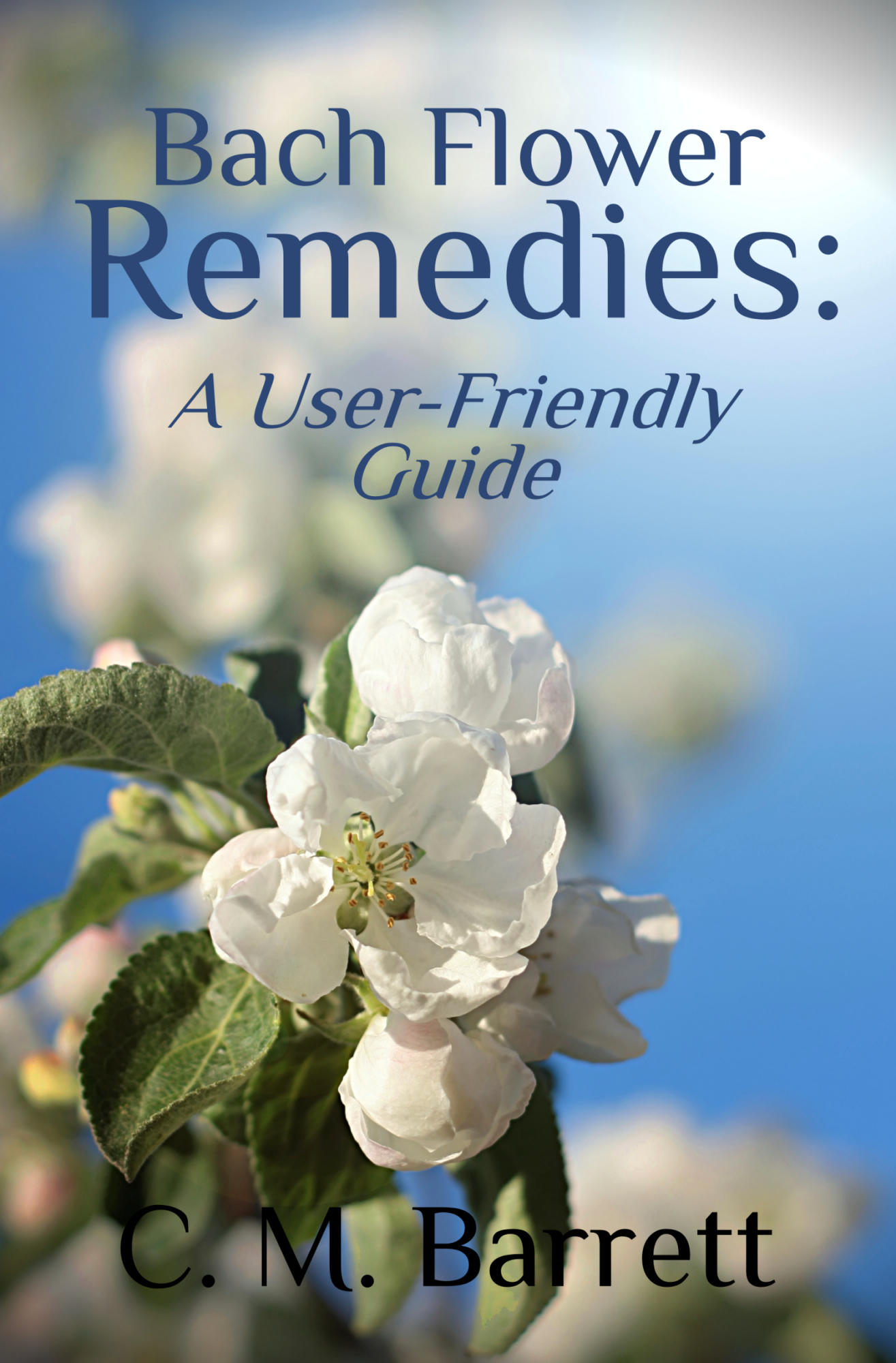 Introduction to the Bach Flower Remedies:
A Descriptive Table of Contents

How the Bach Flower Remedies Work: Treating the Whole Human

Many medical doctors are most interested in tools and technology, but Edward Bach was passionately interested in the people he treated. From the beginning of his medical career, he observed that patients’ personalities affected the course of disease and healing. This led him to believe that emotional imbalance was the cause of all illness.

He broadened his investigations to distinguish a number of personality types. This categorization formed a foundation in his search for a healing counterpart to each type. These are the Bach Flower Remedies.

Vibrational healing is based on the concept that all life is maintained in health and wholeness by a universal and ever-replenishing energy source. Negative thoughts and emotions create a blockage of this energy flow that leads to emotional and physical imbalances.

Edward Bach refined this principle with his conviction that each of us comes into life with the intention of experiencing and expressing this energy through the fulfillment of joyfully fulfilling our potential. He said, “If we follow our own instincts, our own wishes, our own thoughts, our own desires, we should never know anything but joy and health.”

This section contains specific exercises to allow the reader to experience the flow and blockage of energy and a fictional portrait that describes the development of emotional blockages.

How Long Does It Take for Remedies to Work?

This chapter explains the emotional scale. If you’re down in depression, it may take a while to climb to hope.

THE BACH FLOWER REMEDIES BY CATEGORY

Each category contains an introduction with comparisons of the Remedies within it. The sections on individual Remedies have fictional portraits, descriptions of the Remedy, and supplementary measures to assist the user in getting maximum benefit from taking it.

Decision-making, depending on how you look at it, is either a blessing or a curse.

Cerato: “Tell Me What to Choose.” This is for people who don’t trust their ability to make decisions. They must consult others.

Scleranthus: Seesaw. Scleranthus people are torn between two choices, often very different from each other. They may vacillate between both, choosing first one, then another. They may also experience mood swings.

Wild Oat: Scattered Choices. Wild Oat is useful for those who could potentially choose from a ride array of choices, but who feel in advance that none of them will be satisfying. A fear of commitment underlies this indecision.

Gentian: “Show Me.” For feelings of discouragement and doubt which may be caused by even small obstacles. The cause of depression is always known.

Gorse: Giving Up and Going On. For feelings of hopelessness and despair. For those who give up in the belief that nothing more can be done: often in the case of chronic illness.

Sweet Chestnut: The Darkest Hour. For extreme anguish, the feeling that one has reached the limits of one’s endurance

Mustard: The Cloud from Nowhere. Mustard is for depression and discouragement of seemingly unknown origin.

Wild Rose: Abandoning All Hope. For resignation and apathy, for those who make no effort to find joy in their lives.

Chicory: Looking for Love in All the Wrong Places. For those who believe that love is expressed by the obedience and geographical closeness of others.

Vervain: Passion Plus. For those who try to dominate through a flood of enthusiasm for a project, cause, or anything that gets them excited.

Vine: Leadership or Lordship? For hands-on dictators, natural leaders who may use mental, emotional, or physical force to get their way.

Heather: “Let’s Talk About Me.” For those who dominate by speaking only about themselves, especially about their problems.

Centaury: The Cinderella Complex. For those who are easily dominated because they want to please others and because their own sense of purpose is weak.

Water Violet: “I’d Rather Be Alone.” For those who resist not only domination but any entanglement with others.

Mimulus: Don’t Go Near the Water. For fears of known origin.

Aspen: For Things That Go Bump in the Night. For fears of unknown of nonphysical origin, i.e., religion-related fears, nightmares, psychic apprehensions.

Rock Rose: The Sky is Falling. For terror.

Star of Bethlehem: A State of Shock. For those who are in an acute or chronic state of trauma, often expressed by emotional numbness and avoidance.

Red Chestnut: Out of Sight but not Out of Mind. For fear about the welfare of those to whom one is close.

Larch: “You Do It”. For fear of failure, which often translates to low-self-esteem.

Holly: Fireworks. For anger and jealousy which are actively expressed.

Beech: Judgment Day. For intolerance of others and the readiness to find fault.

Impatiens: Faster Than the Speed of Light. For those who act and think quickly, and have no patience for what they see as the slowness of others.

Guilt: Inside and Out

Pine: Guilty Before Charged. For generalized feelings of guilt.

Crab Apple: Color My World Clean. For externalized guilt, often expressed as an obsession with dirt and bodily functions.

Agrimony: Laughing on the Outside, Crying on the Inside. For those who bury their unhappy thoughts and subjects beneath a facade of cheerfulness.

Cherry Plum: Mental Torture. For those who obsess about what they might do, fearing their inner destructiveness, whether directed towards themselves or others.

White Chestnut: Mental Overload. For those who obsess about what they did, replaying lost arguments of recent or ancient origin. “If only I’d said . . .” is their mantra.

Clematis: A Thousand Light Years from Home. For those who escape from the present, living in a fantasy realm and dreaming hopefully of the future.

Honeysuckle: Memories of Times Lost. For those who regret the lost and often idealized past.

Elm: The Last Straw. For those who temporarily find themselves overwhelmed by more than they can handle.

Oak: Carrying That Load. For those who chronically take on heavy family burdens from a sense of duty.

Rock Water: The Straight and Narrow Path. For people who are rigid in their beliefs and behavior and always right.

Chestnut Bud: Wrong Again. For those who always repeat the same mistake, never learning from their errors.

Hornbeam: Trouble At the Beginning. For tiredness that is mostly mental and which usually occurs at the beginning of the day.

Olive: Running on Empty. For exhaustion that is mental, emotional, and physical, often caused by extended stress.

Walnut: Building Bridges. In a world where change is the norm, Walnut helps one to make transitions.

How To Choose Bach Flower Remedies

This section describes a number of general methods for choosing appropriate remedies. Left-brain-oriented readers can learn how to logically determine their areas of imbalance, make lists of useful remedies, and narrow them down. Right-brain people can employ speedwriting, intuition, pay attention to common statements they make that indicate needs for certain remedies, and summon up images of their favorite flowers/trees.

How to Choose Bach Flower Remedies for Others

The principles are similar, except for some important points.

Getting The Most from Bach Flower Remedies

For each Remedy I list 8-10 statements that succinctly present a characterization of the person who needs it. For example: